The origin of the name of Gressey, it is the Latin word " gresiacum " (stoneware), in touch with important fields of stoneware on the municipality.

There is on the municipality no track of Gallic or Roman occupation with the exception of a menhir, destroyed in 1823, situated in the locality of the Feed, known under the name of " stone of Mont-Bergeon ".

In the middle of the XIIIth century, the territory of Gressey is shared between two Lords, Gressey and Brunel. In 1530, Louis Hallé, rider, is a Lord of Gressey-Hallé. In 1635, the seigneury passes to Pierre Pinson. In the XVIIIth century, Michel Vialard, ambassador in Switzerland(Swiss), becomes an owner.

In 1870, Germans, furious of having lost men in the neighborhood of Berchères-sur-Vesgre, shoot 6 inhabitants of Gressey in a field near the hamlet of the Puddle. 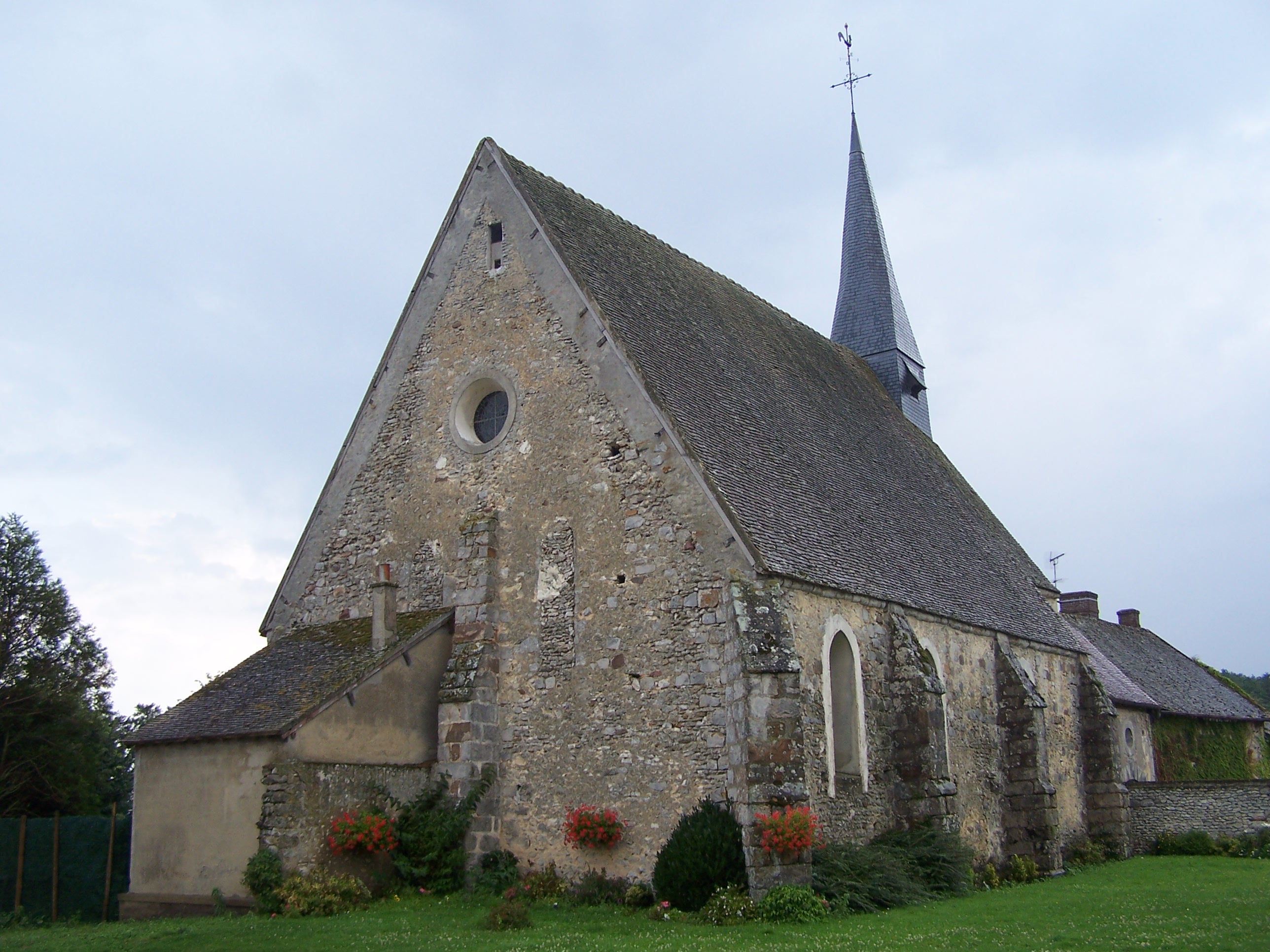 The church Saint Peter, of XIIth and XIVth centuries, is endowed with a flat head. This Romanic church, enlarged in the XIVth century, is constituted by a single vessel divided into two parts - nave and before nave, covered by a vault panelled in broken cradle, supported by entraits.
These last ones are sculptured by contorted faces which join the medieval tradition. A picture representing Saint Louis's death decorates the bottom of the church. The bell, baptized "Michel", is of 1669. 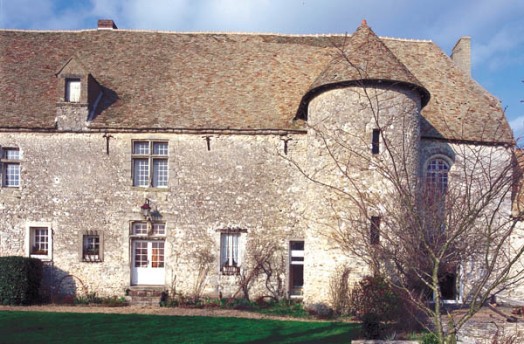 In the hamlet of Brunel, we can notice the manor house of Brunel and its chapel of the XVIth century.